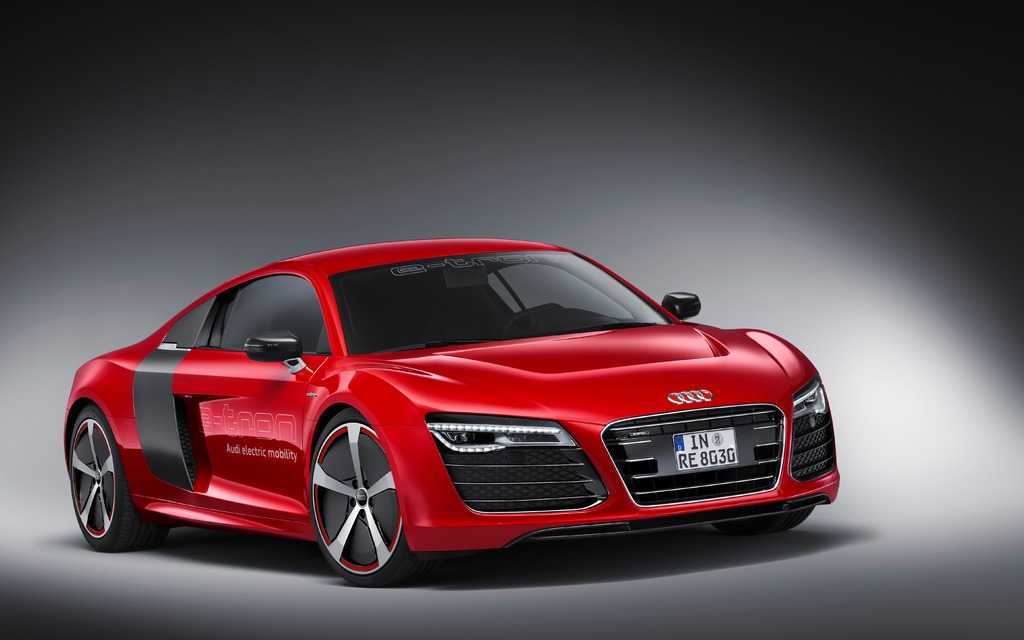 A few years ago, the idea of having a car running on diesel was completely alien, but fast forwarding to the future, we are living in a time where diesel is the preferred option as it’s good for the environment and there is actually a market for it.

Company brands like Ferrari and Porsche launched their own hybrid cars such as the Cayenne S Hybrid with two or more distinctive power sources. The Audi is now joining the pack, with its next generation R8 sports car that will offer electric variants and diesel.

Diesel fuelled vehicles are more efficient for the environment than our petrol guzzlers. When a car is powered by diesel it is much cleaner than the cars from the olden days.

Many people think diesel is not a good idea, but today’s diesel contains significantly less sulphur than in the past years, which means that there is much less harmful soot. The new diesel powered cars are outfitted with ingenious release control systems such as Blue Tec that enables exhaust that can reduce toxicity.

The 2016 Audi R8 is set to make its debut next year. It will replace the current model that has been in the market since its launch in 2007. The 2016 R8 model will be smaller, lighter and powered by a much smaller engine that will ensure eco-friendly features for the vehicle.

The new vehicle will offer V8 and V10 power units as before, but the difference this time is that there will be two other variants. Meaning that the first two may not appeal to the greener minded people, but the other variants will.

The vehicle will either have a modified version of the Audi’s 4.0 litre turbo diesel V8 or a new 5.0 litre V10.

Audi has a lot of accomplishments in TDI technology, and today it is celebrating 25 years of TDI diesel technology. So it is understandable that Audi will want to show off this new system in its new model.

It was the first time in 1989 when Audi released its TDI technology. The first time it was released, it was on a version of Audi 100 sedans, in a form of 2.5 litre TDI five cylinder with a good horse power of 120 and 195 of torque. It is because of this that the use of diesel only continues to grow.

Driving a vehicle that is environment friendly is always the best thing for you and the future of the planet earth. As technology gets better, there are more ways being implemented to factor in a much greener way to drive.

Often, though, luxury and high performance cars come directly at the expense of the environment. But with more cars being made hybrid cars, you can only expect the best from Audi’s R8.

So when you are buying a car, think of how it will affect the environment. Cars that still use gasoline, pose a greater risk to the environment. We all look forward to the launch of the 2016 Audi R8 sport car.

For the most affordable deals on cars for sale in Pretoria, visit the Auto Mart website.