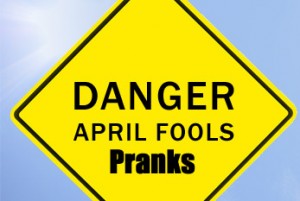 Hey! Have you heard the news yet? The world has just discovered a way to make an engine run on pure water and no oil? (Hahaha – Got you with that one, April fool!)

Here are a couple of April fool car pranks that you can use this April fool’s day. Just be sure not to damage the vehicle and have innocent and not harmful fun when doing your annual April fool’s pranks on your friends or family.

Wrap for a Hip-Hop fan

If one of your friends or family like listening to Rap or Hip-Hop, why not show them the ultimate rapper style by wrapping their car in shrink wrapping or any other type of wrapping you can find. This should get a couple of laughs from people spectating the person’s reactions when they see their car. 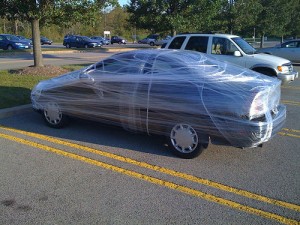 You can cover a person’s car in sticky-notes, preferably in different colours to produce the maximum awe-effect. This should work quite well, although it is time consuming to place and remove these notes, it should make for a couple of minutes repetitive laughing. 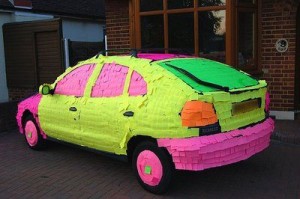 If you can find access to the person’s car without them noticing, start the car’s ignition and turn the volume of the radio to full blast. When the person starts their car the next time they should get quite a loud fright. Now this is an innocent and fun April fool’s prank that won’t take a lot of time to implement. 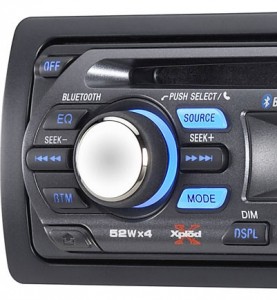 Now this is an April fool’s prank that is played on everyone seeing you driving your car. Just stick a coffee cup (empty in case it really falls over) on the top of your car’s roof and drive around in traffic. Now make a poster that reads “April Fool’s” and have it ready to show to all the people trying to flag you down in traffic. Shame, you might just have a good citizen willing to climb out of his or her car to inform you about the cup on your roof. Can you imagine their face when you show them the April Fool’s poster you have ready in your car? 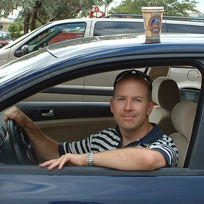 Balls to the doors and ceiling

This April Fool’s prank is a bit more expensive as you will have to buy enough balls (whether it is Ping-Pong, Golf, or even small soccer balls) to fill the entire interior space of a person’s car to the ceiling with balls. When they open their car they’ll have no choice but to open a door or window and let all the balls out (plus picking them up from the ground) before they can depart in their vehicle. 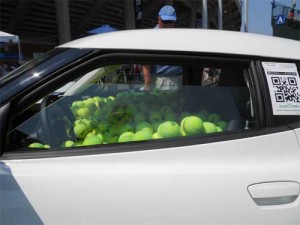 This is a little bit mean, but innocent none the less. Write on a piece of paper that you’ve accidentally bumped into the persons car, and since there was a lot of eye witnesses you decided to write a note so it looks like you’ve left your contact details but did not. The person will be inspecting their car from front to back in order to find the damage. And when there is no damage, they’ll most likely leave with an April fool’s grin on their face. 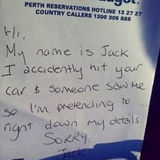 Broken into your car

Now this is truly brilliant. A bit of preparation is involved in this April fool’s prank, but totally worth the effort. Go to your local scrap yard and buy an old window similar to the one of the person’s car who you want to play this prank on. Now, the next step, you break the newly acquired window. Keep some of the shards of glass in a box or holder. Now get access to the person’s car, wind down the window completely and place the broken window over the open window vicariously, and place some pieces of glass that you’ve kept on the seat next to the window and on the ground. You can even use some masking tape on the interior side of the car to keep the window in place. Next, run and tell the person their car has been broken into. Watch their reactions and enjoy.

Happy April Fool’s day to all the Auto Mart fans. Hope you’ve had a couple of tricks to play on people yourself, and if so, please be sure to share your secret April Fools pranks in the comment section below.

When asked to sum me up some of the words that normally pops into conversation is spontaneous, innovative, helpful, passionate, humorous and with a broad view of interests. I am an extrovert both online and offline and I regularly engage in thrill seeking activities and adventures both in the digital and real world.