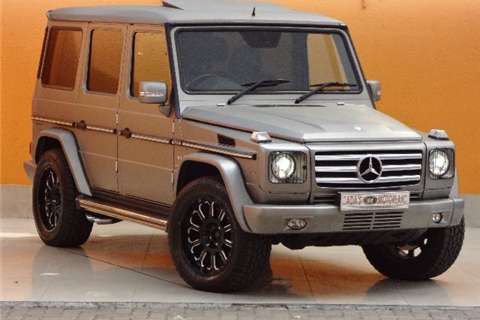 The G55 AMG is the top of the range model and this one comes in at just under R1.6 million. A small price to pay for the most gangster of the G Classes.  It comes with basically every extra you can think of, including satellite navigation and 20 inch mags.

Nissan built the Nissan GT-R for various reasons, the most popular theory is that they built the GT-R to prove that you can build a high performance sports car for a lower cost than Lamborghini or Ferrari . Let’s be honest, it a lot cheaper than many of its competitors. 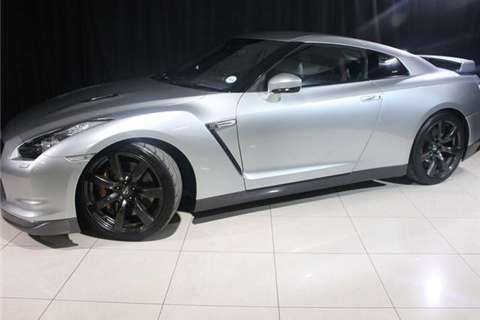 The Nissan GT-R is powered by a 3.8l V6 and you will have a hard time finding a better value for money sports car. This one is priced just under R1 million, a perfect buy for someone looking for a new sports car to get them around town.

German engineering doesn’t get much better than a Porsche. The Porsche 911 Carrera S is second to only to the GT3, but comes in at a fraction of the price compared to its bigger brother. Not just a sports car, it’s a sports car for the sophisticated man. There is a reason the Porsche 911 Carerra S is popular amongst doctors and lawyers. 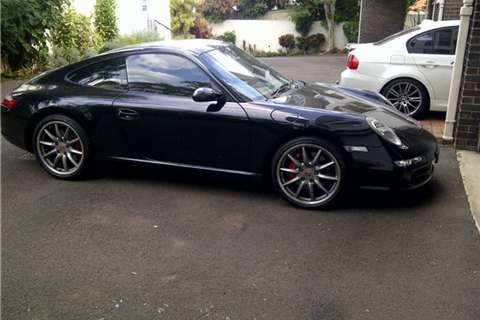 There are a few reasons to fall in love with the Audi R8. The biggest reason would be its absolutely stunning good looks. It is by far one of the sexiest sports cars that have ever been made and it always turns heads. Then there is the 5.2l V10 engine that kicks out 525 bhp that does not only sound great but it will get you for 0 to 100 in 3.9 seconds. 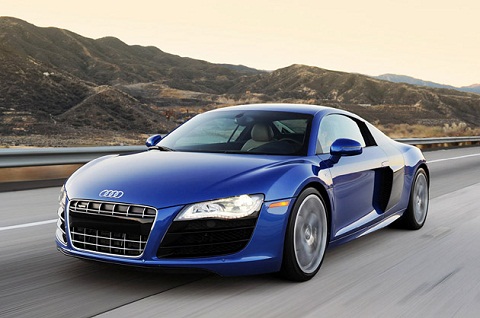 This one comes in at a steep R1.75 million but once you have driven this car you will realise that it is a piece of engineering that is worth every cent. I can’t think of another car in that price range that I would rather buy.

The new Ford Mustang GT500 Shelby might not be as good looking as some of the other cars on this list, but it lacks in looks it more than makes up for in what it’s hiding under the bonnet. How does a 5.8l supercharged V8 sound? I’ll tell you, it sounds amazing! It sounds so good that I won’t even turn the radio on in this car, all the sound I need comes from that engine. The Mustang GT500 Shelby doesn’t just have that V8 to sound great, it also generates 662 bhp.

This is not your standard fast car. It’s a classic old muscle car that has aged gracefully over the years and instead of withering away with age like us humans, this old stallion has just been getting stronger with each update. If you want power above everything else, the car for sale you should buy is definitely the Ford Mustang GT500 Shelby. Even if it is going to cost you almost R1.2 million.